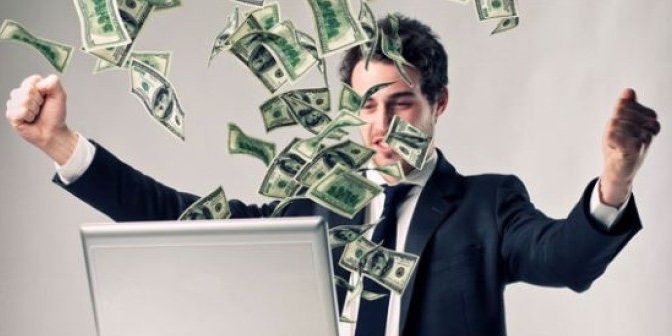 Explore more on Making Money With Own Homemade Content

Adult websites are in dozens and dozens of millions and comprise of over more than 15% of all websites on the internet with new ones being registered and uploaded each day. A recently conducted survey reported that the recession of 2009 affected the industry just like every other organization where the studio suits reported a loss of over 30%. Piracy only made it worse which is how tube sites emerged in the first place as a mode to combat it. So how is it still a major money maker?

Here is a take to begin on busting those myths.

In the recent times, the industry has tapped into the market of High Definition (HD), 3D and Virtual Reality (VR) capitalizing on these mediums as Premium Content or Pay Per View (PPV). In addition to these mediums, it has also capitalized on live streaming, unlimited downloads and the promise of ad removal upon the payment of a nominal fee. Such subscriptions are given at reasonable rates in monthly, quarterly or annually alongside titillating offers of premium and quality content starring the best and the most popular models of the biz.

Advertisements also make a greater part of the revenue upscaling affiliating with other premium websites through promotional content, sneak peeks or the promotion of online shops that deal in the wares of the adult industry. Sex toys, organ enhancement pills or creams and Viagra or arousing creams are the money makers. In the recent times, the advertisements have come to include dating sites with the guarantee of sex, adult sex games and nearby escort services thus funding the tube sites and the promotional clips that most age groups search for.

Last but not the least dedicated television channels; hotel and motel chains often capitalize on these wares to elevate the loneliness of the adult male. Branded studios like Vivid entertainment, Wicked et cetera have sourced and capitalized on this model for decades.